Okay…yesterday was a day! Let me start from the beginning. I have been super excited about what the Lord was calling me to do at our church. The worship team was looking for some people to sing and so I went after church and wrote my name down. This past Saturday was the first practice I had been to and they asked if I would sing on Sunday. I was really nervous and stressed so I didn’t sleep well. On the way to church my eye was bothering me and I thought somehow it was my mascara or something.

It was an awesome service, but after my eye would not shut. I thought it was a simple muscle spasm and would go away. It didn’t…
After church, Zack and I watched “P.S. I Love You” and afterwards I had a headache for the rest of the day.

Yesterday I woke up everything pretty normal. I was eating some cereal and it started falling out of the left side of my mouth! It was like when you go to the dentist and he numbs you up with some novacaine and part of you face is numb.

I didn’t feel numb but I went to the bathroom and started to smile, but only one side was smiling. At that point I flipped out…I had just seen a movie where the husband died from a brain tumor, and there have been strokes in my family. I thought maybe I had a mini-stroke or something.

I immediately called my husband trying to play it calm, but just broke down when he asked “how’s your day going babe?” to which i replied “good” but you could hear panic and tears in my voice. Thankfully, there was a co-worker whose wife had experienced something like that a month ago. He told me they spent all day in the ER so my thoughts were running pretty wild. When my husband was on the way home he mentioned “bell’s palsy“, which I had also never heard of. He explained that it’s where 1/2 of your face has a sort of paralysis and it usually goes away.

When we went to our urgent care, I said “honey what if i’m like this permanently?” and he said…it’ll be fun because then I can call you “smirky”. I knew he was plotting in his mind what the blog would be and I told him “if you’re even thinking about a blog about this forget it” and he laughed and said I think elvis-itus should be the title.

We finally got in to see the doctor and he explained that it probably was bell’s palsy–a swelling of the nerve behind your ear. He asked me if I had any trauma or anything, but nothing has happened like that. Hopefully, it will go away soon…and it should. So, I’m taking some medicine and making sure I stay out of cold weather. 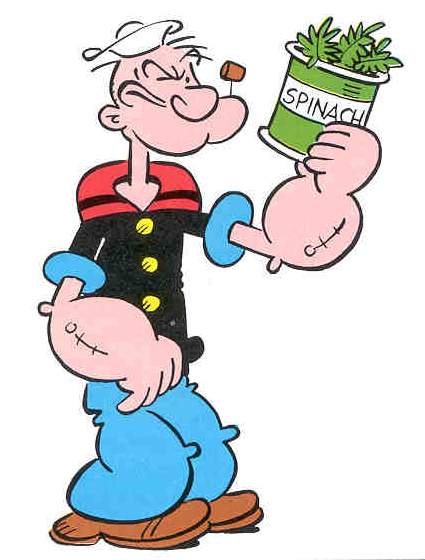