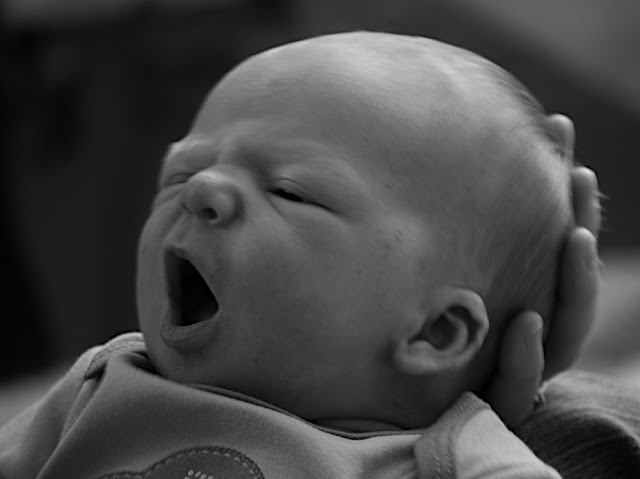 Various folks have asked us why we chose the name ‘Josiah’. Emily Renner suggested that Josiah (Jo-si-ah) might be named after Josiah Bartlet, the main character on the West Wing. This is a plausible explanation, given how much I like that show, and especially since I’ve got Steph hooked on it lately. But we actually put a lot of time into picking Josiah’s name. We took several trips to Barnes and Noble and picked the various baby name books off the shelves and made our lists and widdled them down…

‘Josiah’ made the list in the first place because we just liked the sound of it, and it’s kind of unique. But when we looked up the meaning, we were hooked:

Josiah basically means ‘God will help’ or ‘God will save’. But then it gets even cooler in the original Hebrew. It literally means ‘Jehovah will bring fire’, which could then also be translated ‘The fire of Jehovah’ or ‘The fire of the Lord’.

In the Bible, names carry great significance, and even in modern life, it seems like people’s character often fits with the meaning of their name. The name ‘Josiah’ is used 52 times in the Bible, (almost) always referring to King Josiah in the book of 2 Kings.

When we were in the hospital one of the nurses asked us what our son’s name is, and as soon as we told her she said, “Ah, the John Wayne of the Old Testament.” Because that’s exactly who king Josiah was. He inherited his wicked father’s throne when he was 8 years old, and as he grew old enough to make his own decisions, he totally cleaned house in Jerusalem and Judah. He tore down and burned all the idols and alters to idols. He deposed all the pagan priests. He dusted off the Scriptures and had them tought to the people. He even re-instituted the Passover after it had been disregarded for years.

He brought the fire of the Lord to his people.

Please join us as we pray for the grace to raise him to be such a man!