Josiah’s entertainment preferences continue to shift as he gets older.

When he was a baby, we started with Baby Einstein videos. Over time, there was a progression from there to Elmo, Sesame Street, and The Donut Man. Then Veggie Tales, concert DVDs (John Mayer, U2, and the folks from Passion are his favorites), and Toy Story.

And that opened the door for most of the other Disney Movies, like Finding Nemo, Cars, and Ratatouille.

Lately, his interest in sports is becoming more focussed, and he likes to watch basketball highlight films and then run around the house like the guys in the videos.

So while I was gone this weekend, Steph decided to introduce him to The Sandlot, which is about baseball. 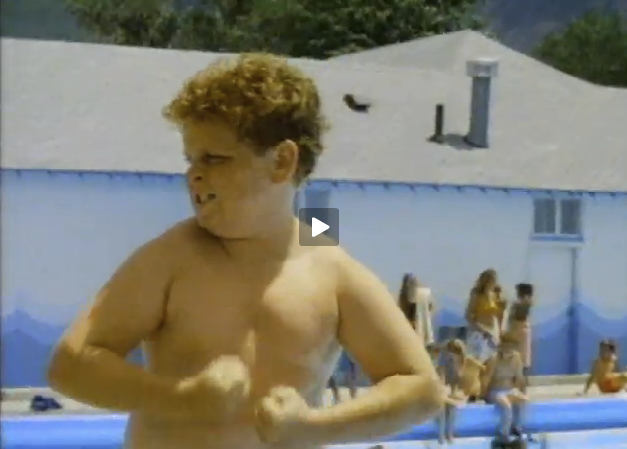 One of the characters in the Sandlot is a heavy-set, red-head, freckle-face guy named Hamilton, but everybody calls him “Ham”.

So what did Josiah do when he first saw “Ham” on the screen?

He pointed and said, “Dadda!”

Thank you, son. Thank you very much…